Skip to navigation Skip to content Skip to Footer

Richard Loof is a Dutch photographer who was born in 1986 in The Hague. He discovered photography at the age of eightteen. Thanks in part to his first camera – an old digital Olympus – he became fascinated by everything around him. Dispite the fact that he wasn’t always active with photography, he never stopped loving it.

From 2018, the young photographer started to focus more on street photography. His work is been done within a fairly small part of a city. He likes to use every nook or cranny and be as playful as you can be with the light he has been given. All this to get the perfect picture. When Richard is making photo’s, he’s barely interacting with the objects. That’s how he makes sure, nothing on the photo is posed.

In 2018 he attended a workshop on intuitive photography with Eli Dijkers and did a short follow-up course in 2019. This has given a lot of inspiration and his journey as a photographer has therefore progressed quickly and is still in progress. 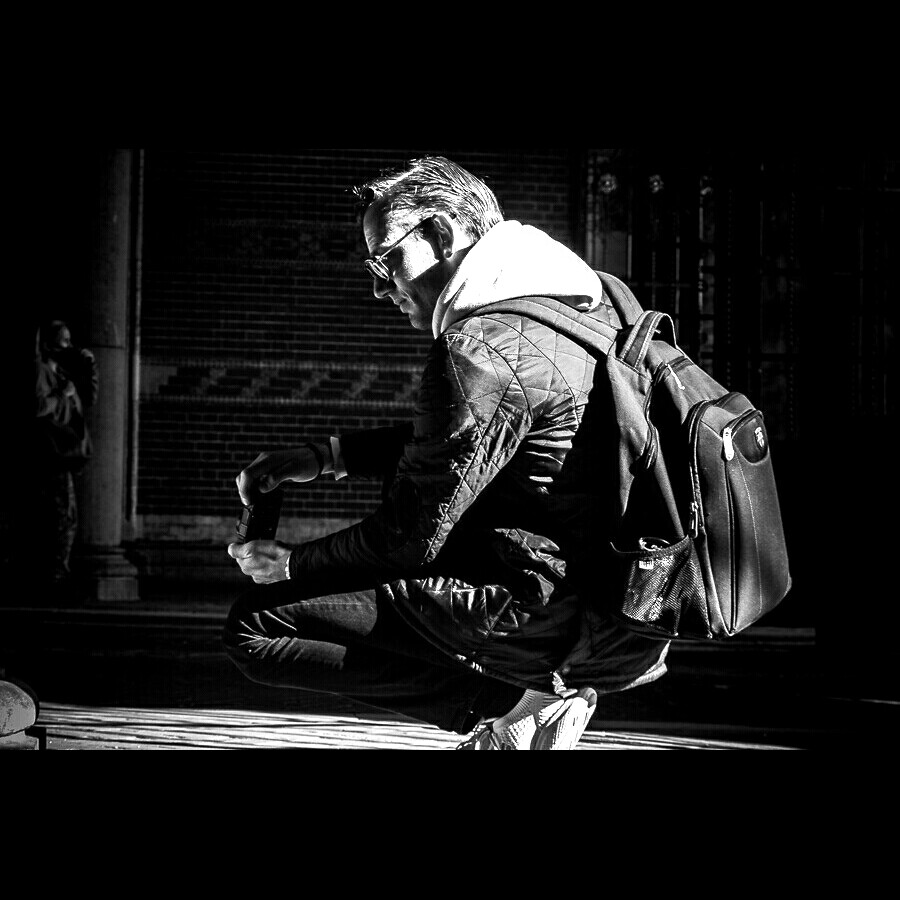 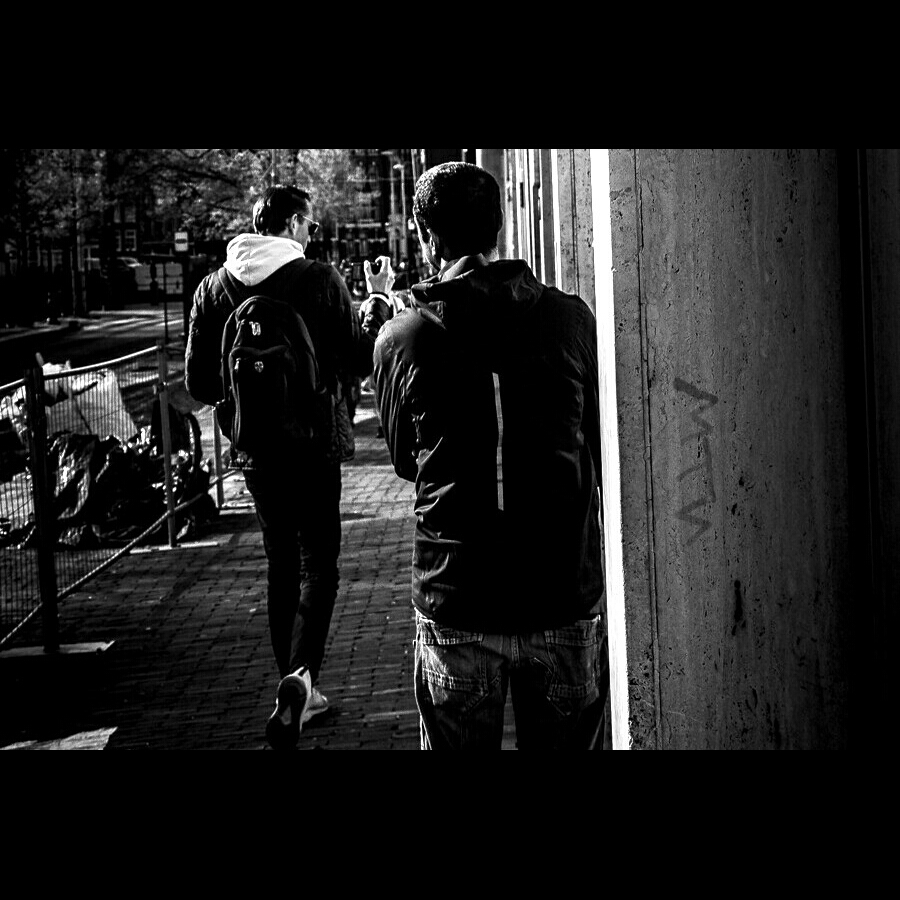 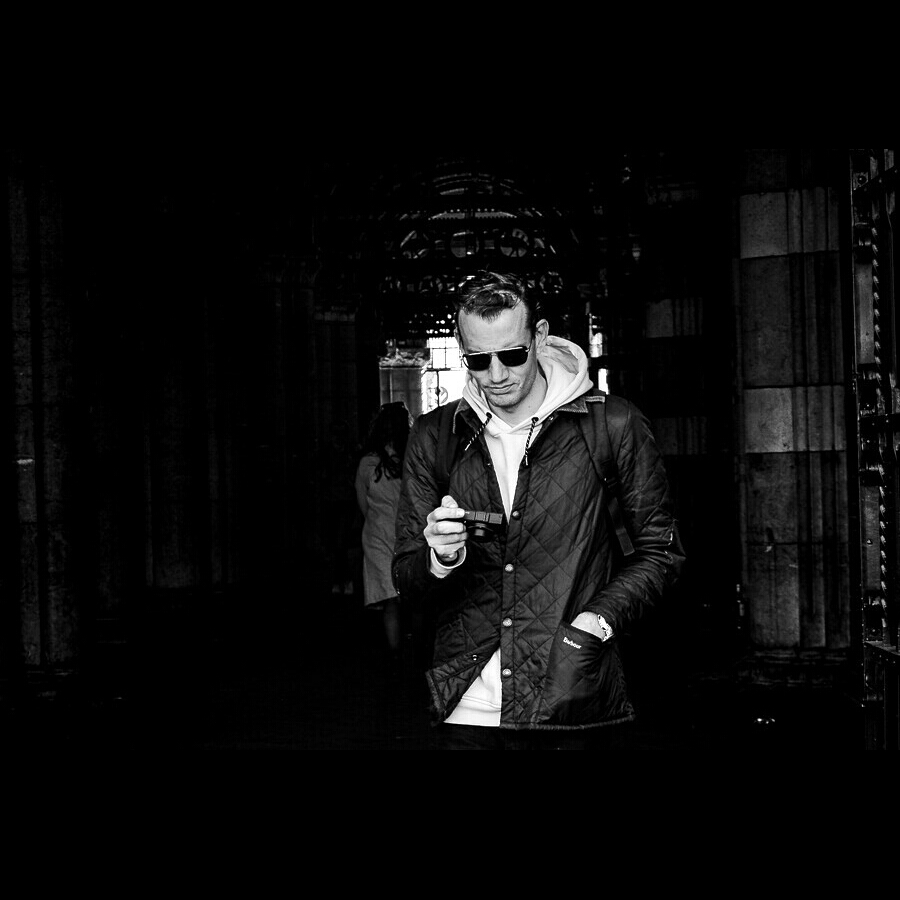 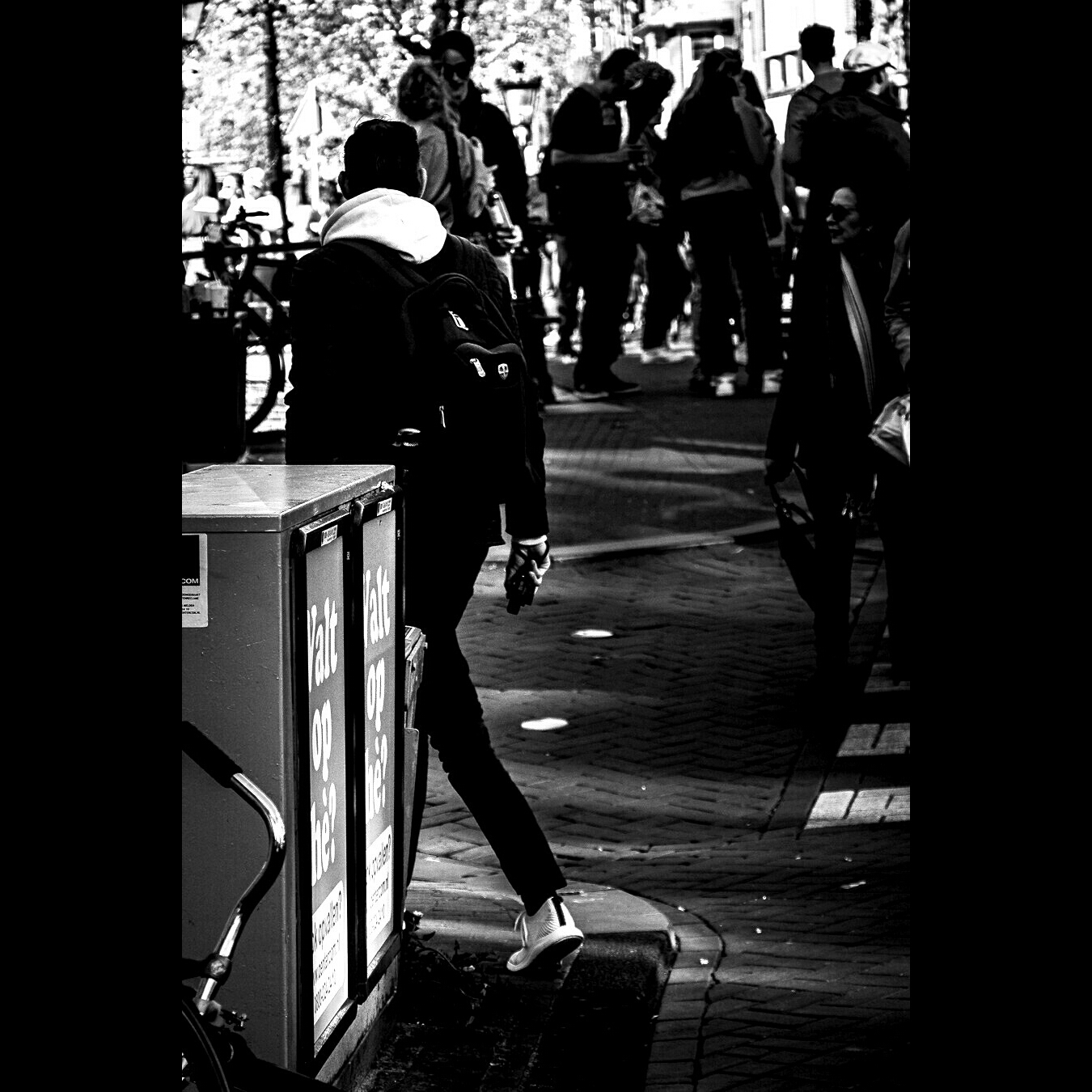 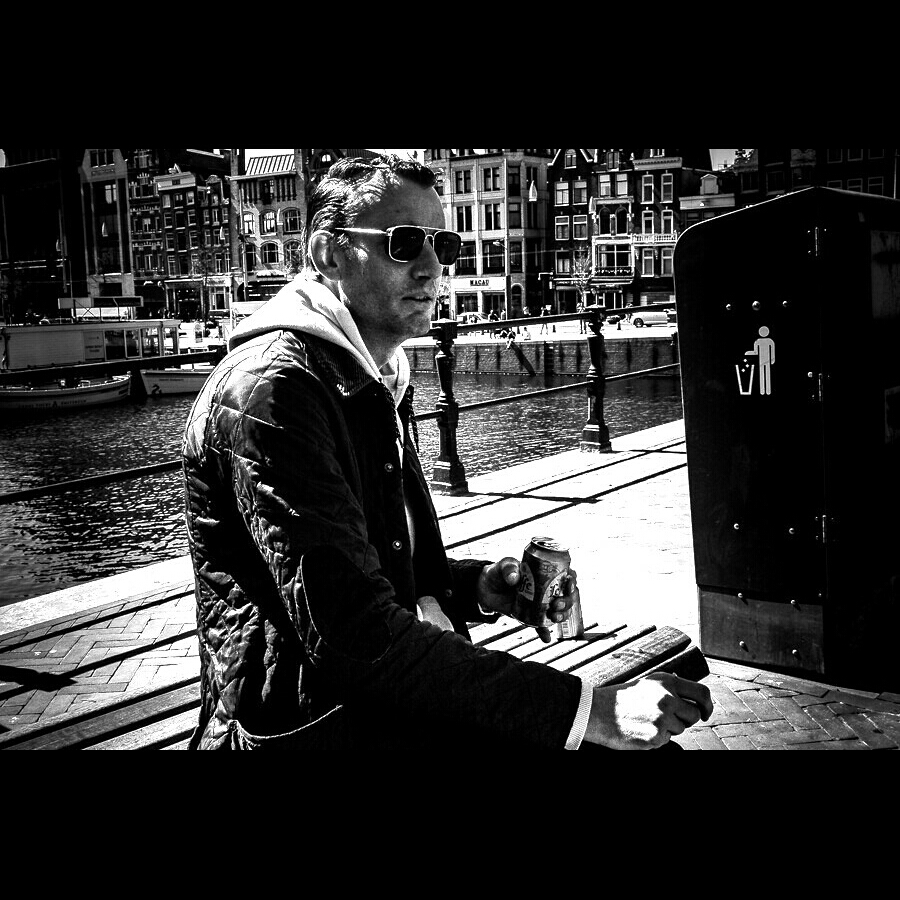 The majority of his work is characterized by the rich contrast between black and white. The events and objects that can be seen on the street are very dynamic. This ensures that no photo is the same. Not only does this makes the viewer exited to want to view every photo, but also for Richard, this ensures that the pleasure he’s working with remains.

Richard has almost merged with his Ricoh GR II. His camera is taken everywhere and is practically been used as a slave. When this shutterbug is working, his motto is “Keep it simple and straightforward”.